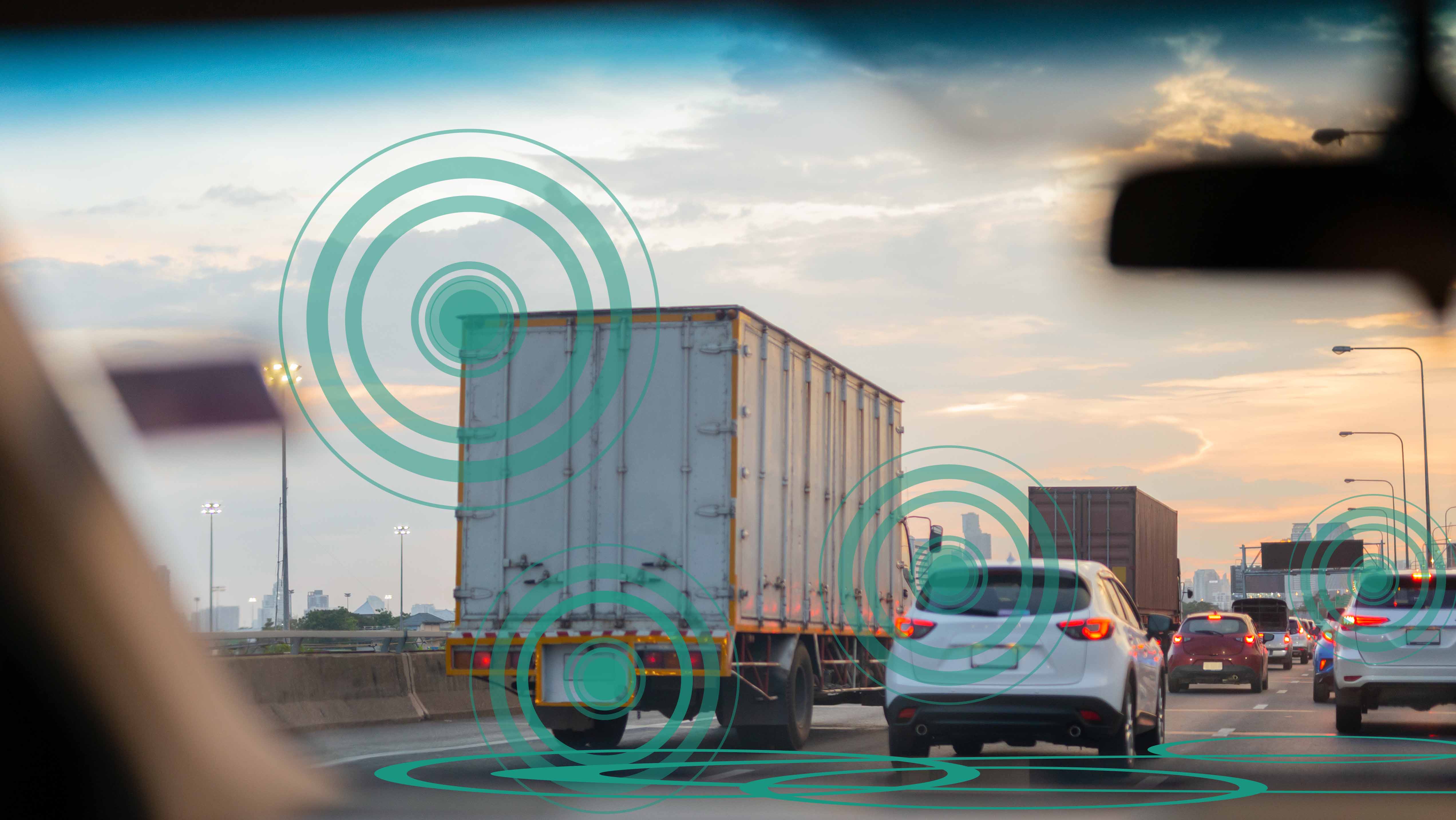 The ancient Greeks already knew that. Unfortunately, however, this is not always the case, because modern society is often enough at a standstill in traffic jams on the morning commute to work or to the holiday destination. We find these moments of standstill particularly unpleasant. It is wasted time of life. In order to be able to control traffic on motorways faster and more situation-specific, digital traffic signs were introduced: the route guidance systems (RGS). With their help, drivers can be provided with up-to-date information adapted to the traffic situation or given specific instructions, such as adjusting the speed limit from 120 km/h to 80 km/h. The RGSs are used on motorway sections with high traffic volumes or at locations where susceptibility to congestion is known and particularly high.

When is the traffic jam coming?

Currently, the control of the RGSs can only react to what has already happened. We are steering behind reality. However, major improvements in traffic flow and the avoidance of congestion could already be achieved if one knew with a high degree of probability what would happen on the motorway in the next two minutes. A second point that is currently not taken into account in the control of RGSs is the impact of traffic on the environment. When traffic volumes are high, exhaust fumes and noise are a burden on residents and the environment. When is it possible to intervene in the flow of traffic and when is it also justified so that it is accepted by motorists? In order to answer these questions and to use the previously unused potential of RGSs, EDI GmbH - Engineering Data Intelligence looks at the problem from two sides and additionally incorporates the valuable knowledge of experts.

Top-down and bottom-up, these are the two directions from which the problem is being examined. For several years, a 30 km stretch of the A5 north of Frankfurt has been used to measure how many cars are on the road, at what speed and in which lane they are travelling. This large amount of data forms the basis with which EDI GmbH uses artificial intelligence to obtain an answer to the question of what the traffic flow will be like in the next two minutes, because this information can be used to significantly improve the control of the digital traffic signs.

With the top-down approach, EDI creates models that a human being can understand. This means that for certain, selected situations, the relevant relationships are mapped in local models. The aim is to be able to distinguish and understand different situations. For this purpose, the knowledge of experts is integrated. The expert knows that there are different types of congestion. For example, there are right-turn jams, entry jams or lorry jams. In addition, the experts often know when and at which point such a traffic jam occurs at regular intervals: for example, always every morning at 8:00 a.m. at a certain exit. With this additional knowledge, the existing amount of data is now filtered and clustered by EDI GmbH. Local models are then generated from this data, which are then used to identify and describe individual relevant situations. In this way, the Karlsruhe-based company receives an answer to the question of how traffic will develop in the next two minutes. With this answer, it is possible to significantly improve the traffic jam warnings of the digital display boards on the motorway and, in favourable cases, even switch them in such a way that no traffic jam occurs, provided that the drivers accept this.
‍

The question of acceptance is also being investigated by EDI GmbH in a study that also uses artificial intelligence in the available data to determine the actual speed of vehicles on the section of the A5 in relation to the displayed speed limits and warnings.

The second way approaches the question from the opposite direction: bottom-up. But here, too, the central question is: What will happen in the next two minutes? To arrive at an answer from the other direction, a neural network is the tool of choice. It is fed with the traffic data and is then able to recognise patterns independently and identify traffic jam situations, for example, because a traffic jam leaves behind a certain data pattern. The network learns itself which patterns are important. It finds answers independently and can also say which pattern in the data was ultimately decisive. What is special about EDI GmbH's approach is the application of the hybrid model. This is the combination of the insights provided by the AI with the bottom-up method and the expertise of the experts. Subsequently, human-comprehensible models are developed from this, which are then checked again with the top-down approach. This creates a self-improving cycle. The top-down & bottom-up approach of the AI-based hybrid model enables the experts to learn cooperatively with the AI. The crucial aspect of this method is the possibility to better understand the problem. This makes it possible to look into the future and provide a robust answer to the question of what the traffic will look like in the next two minutes. Traffic jams can be avoided and life and traffic flow again. 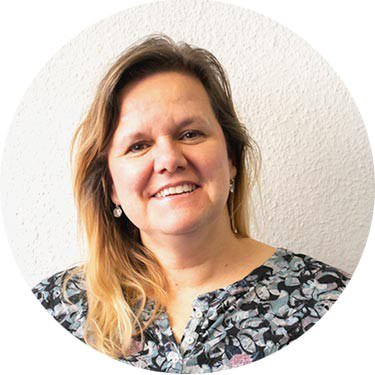